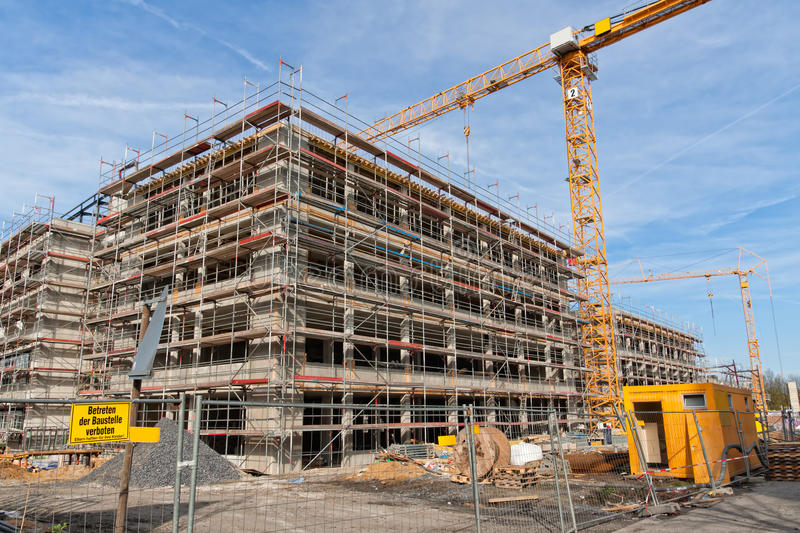 It is not exaggerating to say that bricks are the foundation of most human facilities. From ancient Egyptians with their big block of sand brick to the pre-modern English using boulders that are arranged to fit together without epoxy to build fences. Each era has its brick material and they are again, besides other building materials, lay foundations for cities, towns, and countries to thrive. Malaysia is not an exception is growing on layers of bricks, just like anywhere else in the world, the building material Malaysia is using the most is bricks. Which comes under many forms and functions.

Where could you see bricks?

From skyscrapers to small houses, from public constructions to private buildings, all of them are relying on a set of small rectangular blocks. Those are bricks that people lay block by block to make from the ground the buildings that lasted for a lifetime.  Just come to any construction site and you could see mountains of red-orange, or sometimes grey blocks. Waiting to be crafted together with a mortar and covered up with building lime and paints, however, people also prefer a more open option when bricks connected with epoxy will be left in the open air. Facilitating a classic aesthetic and a way to express the house owner’s taste.

Moreover, different types of brick besides the colors also come with different functions.

Burnt Clay Bricks: one of the oldest building materials out there. This classic brick is created based on the moulding and heating of clay. Craftsmen will collect clays from under the ground and press them into moulds, then remove them and let to dry. Afterwards, this dried pre-brick will get into a kiln and heated until the finished product is. Burnt clay bricks are categorised into 4 types from first-class to the least qualified ones which vary the price.

Sand Lime Bricks: or calcium silicate bricks are created by mixing sand, fly ash, and lime. People will also add pigments if necessary to create colours for the building material Malaysia is using. The distinction between burnt clay brick and sand lime bricks is that sand lime brick forms under pressure. Instead heats up and forms within a brick kiln, sand lime bricks are pressed into their shape and under a chemical reaction, stay that way after the pressures are released. With an excellent strength for load-bearing structures, has straight and precise edges, and requires less mortar to connect. They often appear in structural foundations and walls, and exposed areas.

Engineering Bricks: they are said to be as hard as steel, this is due to their special mixture process and components. However, they are still clay-based bricks, but they are more resilient against external conditions. Moreover, Engineer Bricks have a low level of porosity when in contact with water, frost, or moisture, leaving their appearance in sewage systems and underground tunnels building material Malaysia. Engineer Bricks are classified into A and B, based on their compression strength and water absorption level, A is higher than B.

Concrete Bricks: as the name suggests, these bricks are made completely of solid concrete poured into moulds. They used to be applied to internal brickworks but have changed into external brickworks for a while as building material Malaysia, due to their aesthetic properties. Just like Sand Lime Bricks, Concrete Bricks could have different colours as pigments are added in. Nonetheless, since they are prone to porousness, people do not use them for underground constructions.

Fly Ash Clay Bricks: the name implies that these bricks are crafted using clay and fly ash as main components. Fly Ash is a byproduct of the coal-burning process. Fly Ash Clay Bricks are fired at about 1,832 degrees Fahrenheit. People often describe this type of brick as self-cementing bricks due to its high volume of calcium oxide content and expansion when meeting moisture elements. They are lighter than most clay-based or concrete bricks and appear in structural walls, foundations, pillars and anywhere that fire resistance is acquired.