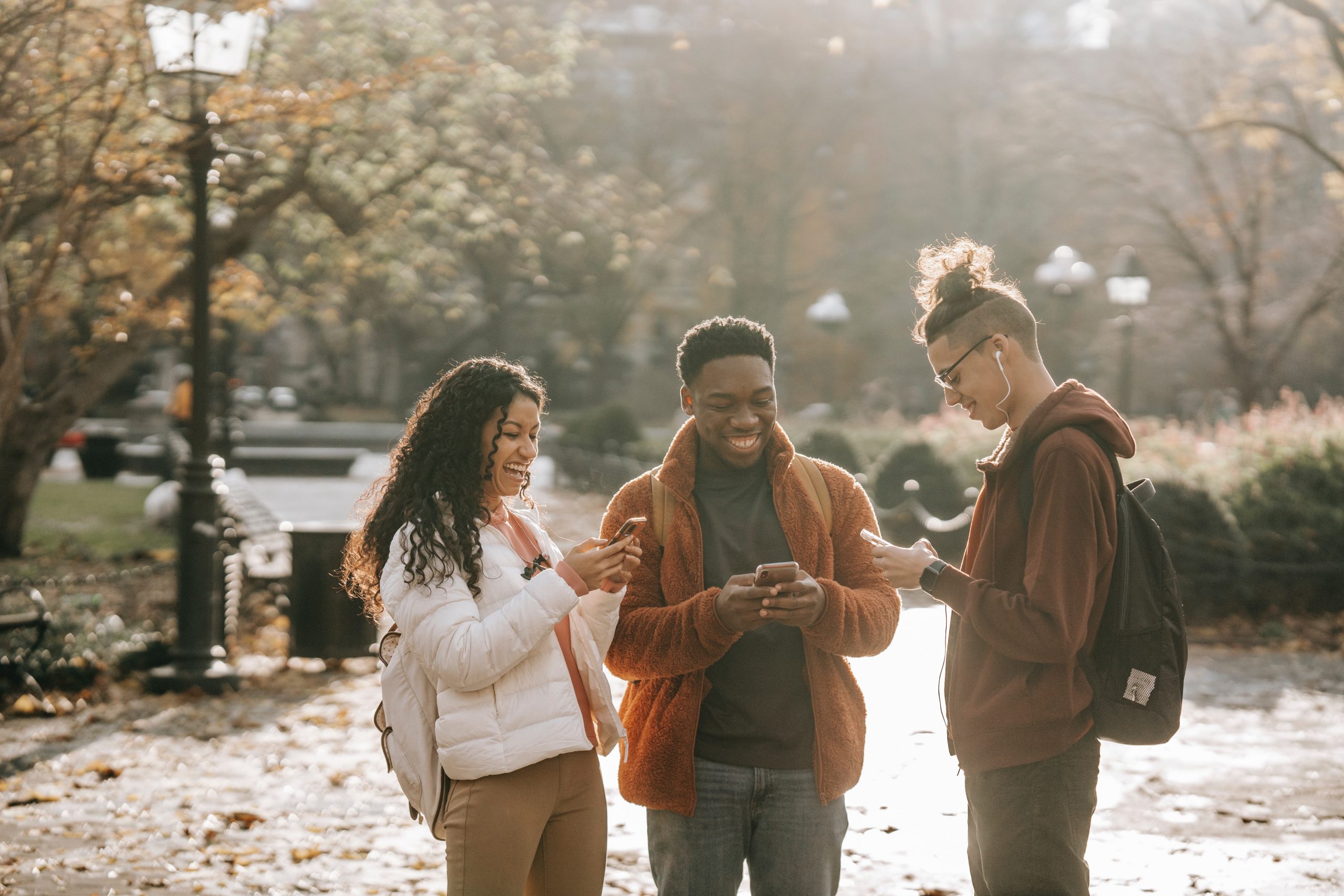 The most contentious issue in the argument over whether or not to teach sex education in schools is the balance between offering knowledge and information about sex and killing children’s innocence at a young age.

However, with the internet and television, it’s difficult for a child to not learn what sex is or if something is sex or not. It’s nearly hard to find a children’s television show that doesn’t feature love and romantic relationships in some form.

Even news that you would think is family-friendly occasionally includes headlines about rape, prostitutes, LGBTQ communities, gays, and sexual harassment, no matter how hard they attempt to sugar coat it. In fact, if a child doesn’t understand what she sees or hears and becomes interested in it, they’re more likely to look for solutions to satisfy their curiosity, and you’d be lucky if they came to you for answers rather than asking a random person who might mislead them.

So, unless you put your child in a room with no access to the internet, it’s difficult to block them from learning about sex. Even a simple children’s television show depicts one of the kids having feelings for the other, which any child can relate to. Unfortunately, children mimic what they see in the media, despite the fact that they learn a lot from how we, the elders, act.

The only significant distinction is that most youngsters do not understand or believe they are homosexual or bisexual until later in life, which may be a setback for lesbian sex education or LGBTQ education in general. Sex education from an early age, on the other hand, is a benefit of adhering to the social norm of being straight, and no one should refuse it.

The following are some of the reasons why sex education is important and should be taught in public schools:

1. An immoral culture is rising. We don’t want children to learn about sex until later in life, but if they do learn about it at an early age, it’s a sign that they’re growing up in a very immoral environment, which may be checked by sexual education.

2. Sex education also helps young people avoid needless peer pressure. Some teenagers engage in early sex because they witness the majority of their peers doing so and don’t want to feel left out, so they jump on board.

3. Sex education gives important information and understanding about sexual health. Where do babies come from, why do people have sex, and how do people become pregnant are some of the most often requested queries on Google, and it is most probable that young people are looking for solutions. Sexual education can provide answers to all of these questions.

Sex education should be taught to schoolchildren as early as possible so that these youngsters are aware of sex as early as possible. If they are not, they will act in accordance with propaganda they have heard from friends or on television, rather than reality.

Furthermore, youngsters would immediately observe how they differ from the opposite sex, arousing interest as to why they differ from others, making sex education a backup to incorrect information that would satiate their curiosity.