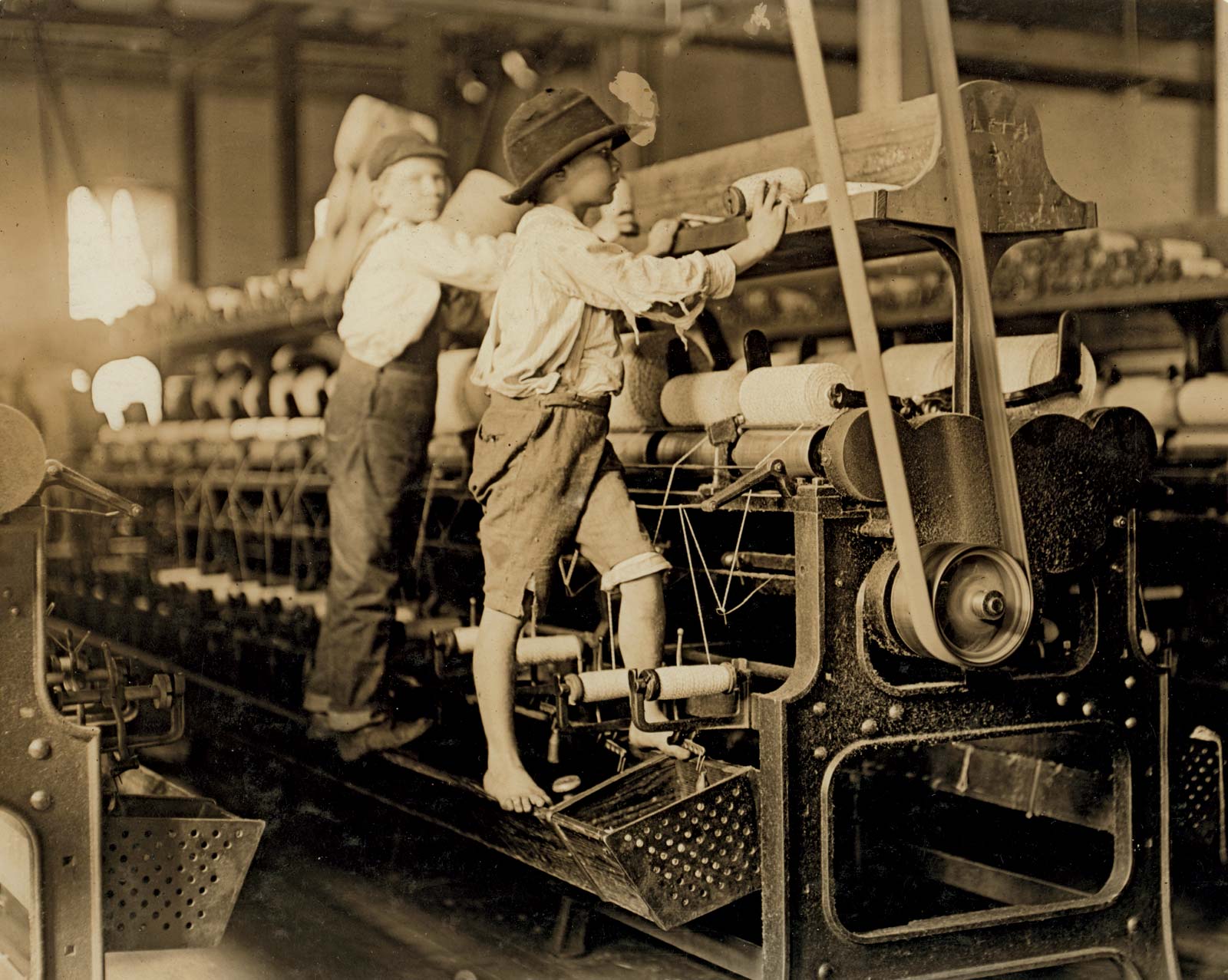 The industrial scene caters to many of our needs, despite our blindness to it. There are several millions of projects occurring at the same time that the ordinary person is not often aware of, whether it is made apparent or not. The industries in our countries play massive roles in how we, as societies, function and how we view the world. While not many individuals are persuaded to try out a career in the given sector, it is worth knowing that the individuals who do partake in the site are giving us a whole new meaning to living. Their work is a raison d’etre that continues to push us toward the future.

They Gave Us The Industrial Revolution

They Gave Us Workers’ Rights And Unions

The industrial revolution brought about a change in society as workers began to earn their keep instead of being born into serfdom. A worker was skilled to take on a job that was required. However, the issue came to play when the owners of factories mistreated their workers with few breaks, little food or an unconducive working environment that often resulted in illness or suffocation. Workers pioneered a revolt against the higher classes that mistreated them, forming groups of representation to bring to light the changes they wanted and refusing to work if they were not met.

They Have Inspired Other Industries

The changes in the industrial setting inspired other parts of society. They upped interstate trade and catalysed globalisation. They brought about better communication, faster transport, and both became cheaper as methods continued to evolve. They have also played crucial roles in state affairs and relations, in the green movement and peace movements and war.

The industrial setting is a markedly impactful sector that influences the manufacturing sectors, the construction sector, education, human rights, and many others. It is an integral piece to the weaving of society and its parts. Without the industrial setting, architecture would not have sprung into the glorious form that it now takes. Medicine, too, would be affected. Therefore, we owe a great deal to the industrial workings for the functioning of our societies.